Can you please reconnect me, for the third f’ing time?

Whether it was a dropped call, an accidental hang up, or even a deliberate “let me call you right back”, we have all been dealt with either a robotic voice menu or maybe if you were lucky, a human receptionist who had to awkwardly transfer you back to the same person you were talking to. And what about when you wanted to get a hold of your preferred advisor or customer success manager right when you needed them the most? Just think about your most recent phone call to a business where you had to fight through a exhausting list of departments or extensions (gasp) and then when you finally found the right number you were greeted with:

“Sorry, the person that you’re trying to reach isn’t available to take the call right now. After the tone, please…”

How many times have you growled at your phone and then immediately thought to yourself why we, as abled humans, continue to have to put up with this, antiquated but ever so important, tool that should simply work more intelligently? This continues to be a mystery that boggles my mind, especially when I don’t have to look far to see the vast innovation that is happening all around us. Whether it be digital payments in China, ride sharing in the U.S., or original streaming content whilst I am in bed, I am continually amazed by the genuine progression of each of these industries and the value they provide in exchange for their customer’s loyalty and hard earned money.

And the speed of their growth is even more astonishing. For example, Netflix spent $6.3 billion on content in 2017, outspending most traditional media outlets (i.e. CBS) that used to dominate our attention. And the fact that China went from an all cash economy to one that consumed 62% of all global digital POS transactions in 2017 in less than five years, is simply mind-blowing. What we are witnessing is a transformational shift in power, one that was long held by industry establishments to consumers themselves. But such shift is not predictable nor pervasive, and in the case of VoIP communication and business phone systems the king still has a firm grip on the status quo. But for how much longer?
‍

One of my most favourite reads is a booked called Why Nations Fail: The Origins of Power, Prosperity, and Poverty by Daron Acemoglu. Amongst the many golden nuggets you will uncover, the one that stuck with me the longest is that most institutional arrangements in power have ‘a fear of creative destruction’ — that the disruptive effect of innovation will undermine their power base. With creative destruction, however, this transformational shift accelerates and paves way for innovators like James Watt to build an engine that would serve as a catalyst to something much greater than what he could have ever anticipated.

I will be honest and admit that I didn’t know much about Watt’s story before reading this book, but what ultimately compelled me to dig deeper, is less about his famous invention but more of how he tried to solve a problem that no one tried (unsuccessfully perhaps) for nearly 50 year since the original Newcomen steam engine. What he had realised was that the Newcomen engine design wasted a great deal of energy by repeatedly cooling and reheating the cylinder. This led Watt to introduce a design enhancement, the separate condenser, which avoided this waste of energy and radically improved the power, efficiency, and cost-effectiveness of steam engines. What seems obvious now was quite a remarkable discovery at the time, and it took him nearly six years and many failed experimentation to create what came to be the ‘steam jacket’ — a mechanism that distributed just the right amount of steam to the cylinder while maintaining the same temperature to be ready for the next injection.

I couldn’t help but draw some parallels to the iconic device: the Newton’s cradle. A simple Google search of “Newton’s Cradle” will tell you that it’s a simple demonstration of how momentum is conserved in a closed system. Start one ball moving and the rest transmit the momentum back and forth — much the same way that ideas move back and forth (eventually, grow and evolve) during a conversation between two people.
‍

Solving Problems That No One Dared

The mechanism that is Newton’s cradle has had a profound effect on not only our company’s name and logo, but also our entire philosophy of how relationships should be fostered between two people — through the power of a two-way dialogue. Before a single line of code was ever written, we kept coming back to the same question “how can we better connect two people to help them have a continuous, meaningful conversation?” A simple problem that no one seems to have solved for companies that don’t already have a NYSE ticker, until now.

Over the last 18 months we have made tremendous strides in building a product that not only helped small to medium sized businesses connect to their customers more easily and readily, but we have also sharpened our focus and invested much of our resources into achieving one very specific goal: to use smart call routing to connect customers to the right person at the right time. From a product marketing standpoint it’s as straight-forward as it sounds, but to a user’s day-to-day routine we think it adds a new level of delightfulness.‍ No more of this. Source‍

We have taken the first steps to intelligently connect customers to the person that they’d most likely want to talk to, by looking at the call history of both the customer and the user (you). The routing engine, in this case, is built to reward certain user and/or customer interactions — the user calling the customer first — to then prioritise how future calls get routed. Imagine if you, a real estate professional, are eagerly following up on a list of prospects who came to your open house last week. (For the sake of this example, you were calling them using your company’s number and not your personal cell). Wouldn’t it be great if any call back came to you directly, bypassing the receptionist or any robotic voice menu? Our Smart Connect feature does exactly that, if you would like.
‍

We are big music lovers here at Cradle (check out our shared playlist) and we toyed with our design thinking around giving our users a similar experience as Spotify’s ‘made for you’ feature. Much like how Spotify recommends Mariah after your Whitney marathon, you can safely assume that the third time the customer calls, having been transferred to you previously, that he or she will most likely be connected to you directly. No receptionist, no extensions, no voice menu, just you. This Is Only The Beginning

This marks a new chapter for us as we’re getting even closer to realising our mission of connecting customers to the right person at the right time. As a product-led company, we are keenly aware of the problems that make our customers tick; the kinds that drive people mad and push them further away from phone conversations. But that’s the thing, how can we blame them for abandoning something that has stopped working for them, a long time ago? Looking back at our very first blog post, which felt like shooting the moon at the time, fills our hearts with gratification and our minds with an even greater motivation to change the old guard, to break the king’s firm grip on the status quo.

What we needed was a tool so that people felt compelled to call us knowing that when they did they’d speak to the right person. They’d hear a familiar voice and within minutes they’d be on with their day. We needed a tool that understood who was available to take that new sales call from someone in Guatemala without making them learn enough English to jump through the menus. We couldn’t find one. Nothing existed for the small business with people and customers all over the place. Everything was expensive and still didn’t work. Until now! — James M., 2016

But what if I need to be tied to my desk (figuratively)?

But what if I need to be tied to my desk (figuratively)? 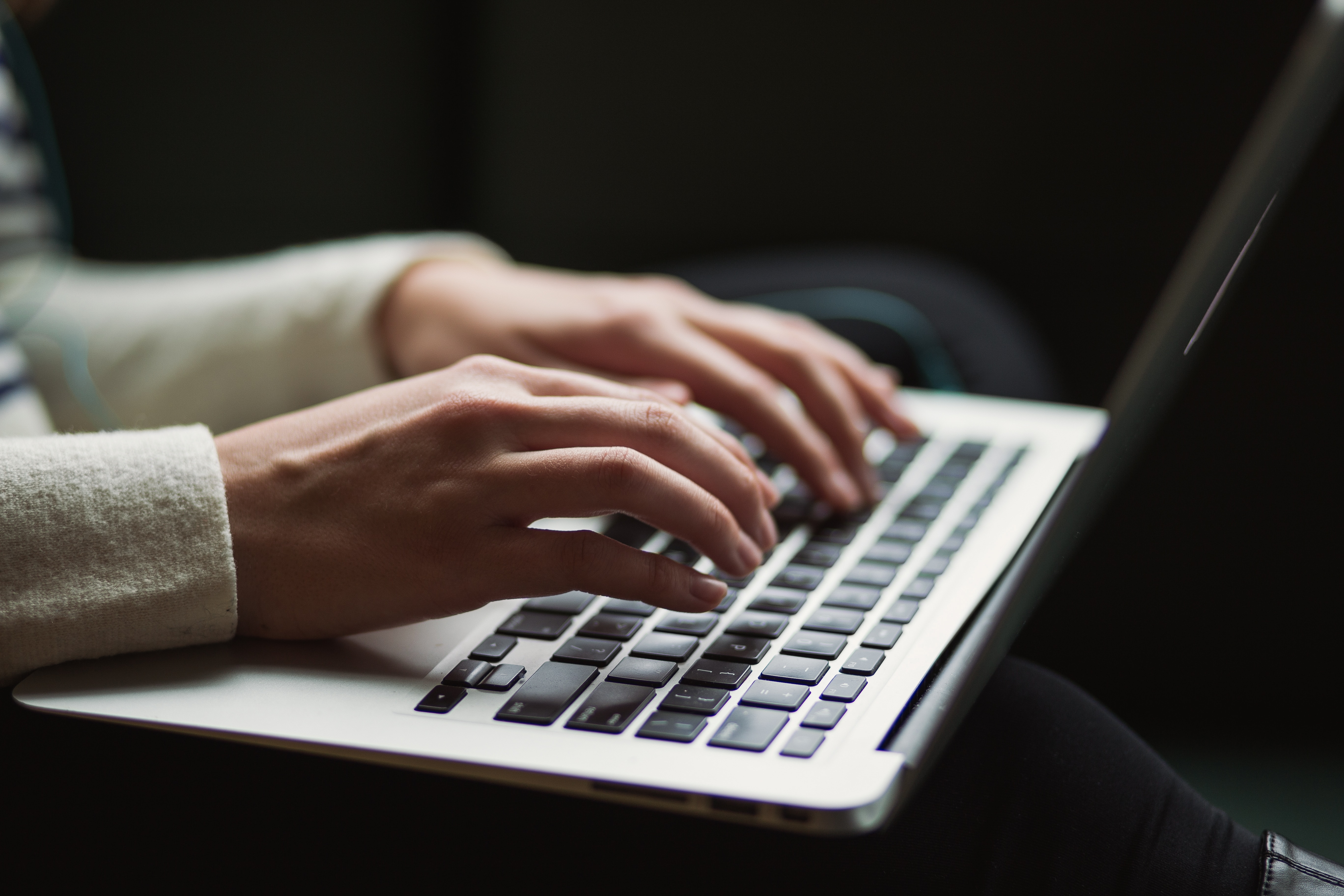 "Have you submitted a ticket for that?" Using tickets in HubSpot 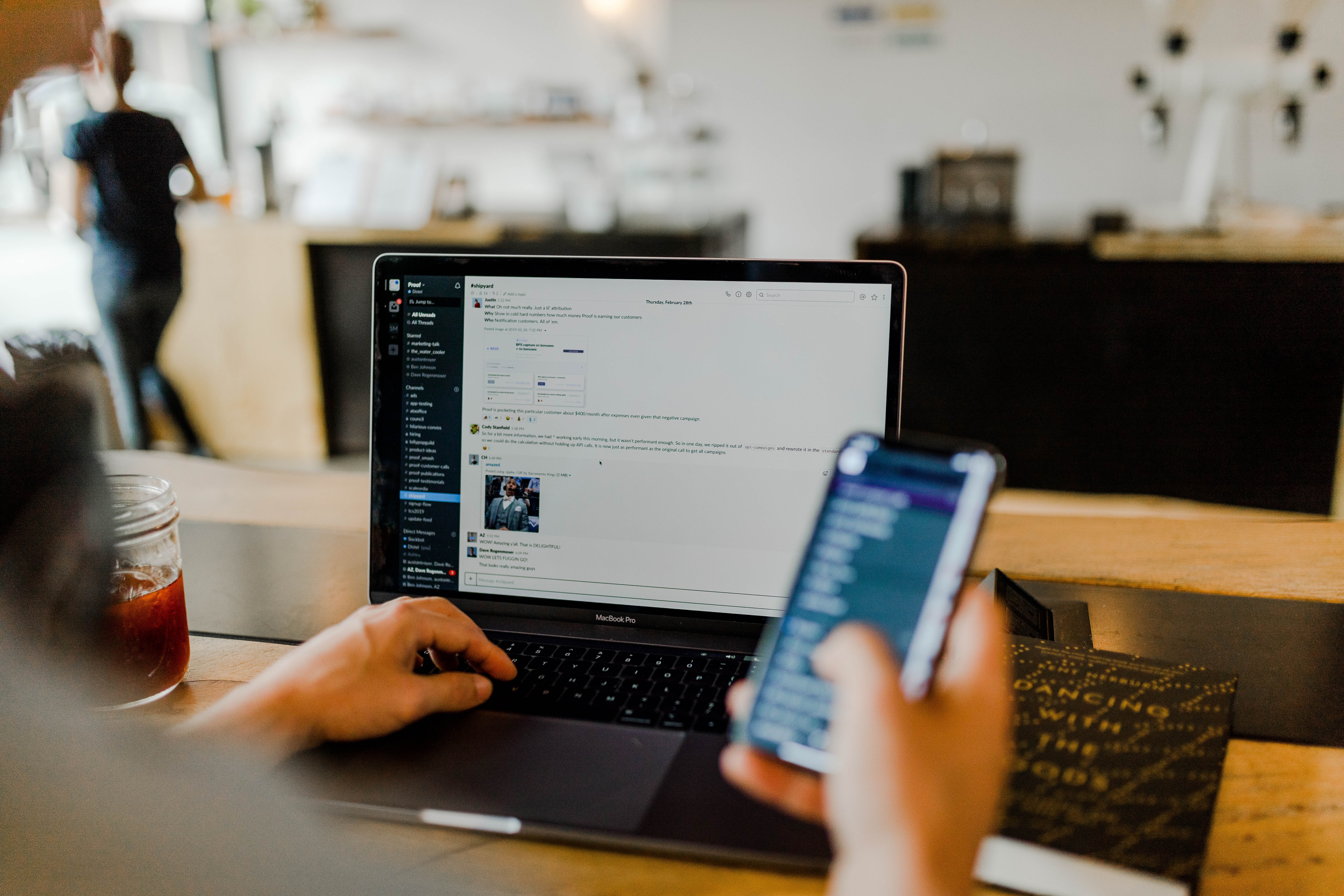