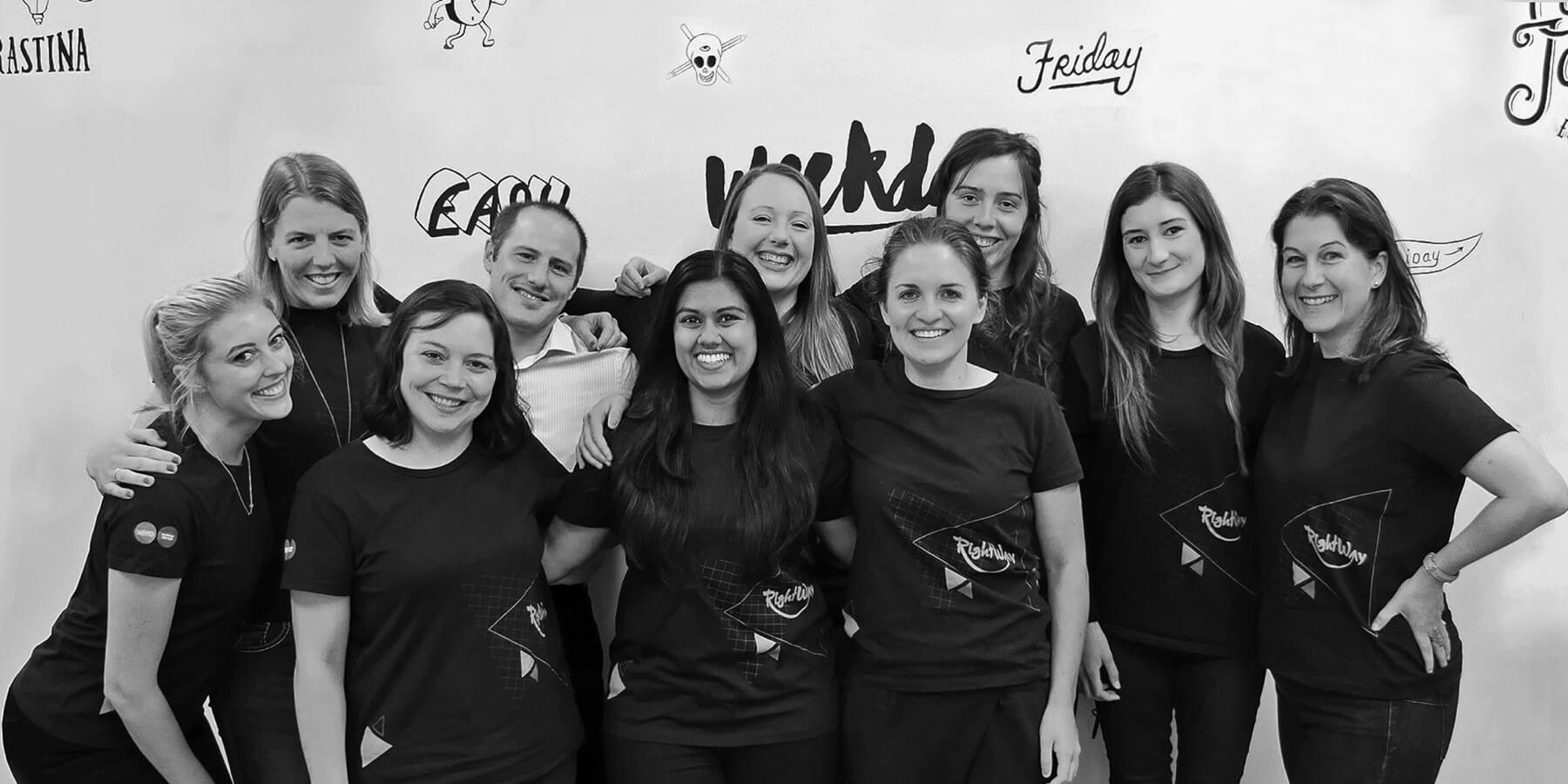 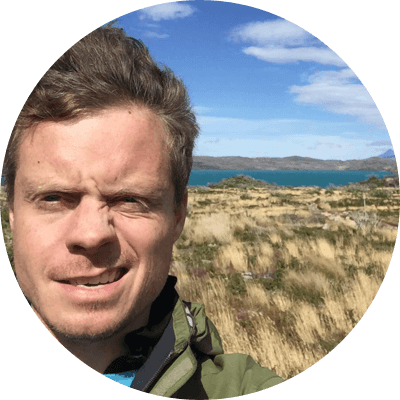 RightWay was founded in the wake of Xero’s early success as a new way for businesses to learn from their financials. Previously, your accountant was this slightly annoying person who showed up once a year to give you bad news (that you need to be better with your bookkeeping) and worse news (that you owe a heap of tax to Her Majesty). The utility of these functions was significant but wasn’t really adding a huge amount of value to your average kiwi business.

RightWay wanted to change this. Accountants do have value to add in business, but invariably get caught up in the compliance role instead of the strategic role. In order to free up your accountant to focus on growing your business, RightWay have fundamentally changed accounting. As a bonus, there are no more unexpected bills!

These have been replaced with the freedom to have the hard or exciting conversations with her or him when needed. In return, RightWay provide all of that boring compliance stuff for you, bundled into the price. They’ve got a team of people who work around the clock and behind the scenes doing the compliance, and your Business Partner now really becomes someone who can add value to your business. When you have a challenge or see an opportunity the natural inclination should be to call your RightWay Business Partner straight away!

RightWay are also a nationwide, distributed team. There are over 15 locations around New Zealand from where the team help NZ businesses. RightWay has a strong focus on a flexible work environment, so there is a need for all staff to have the ability to connect whether in the office or working remotely around the country.

Bread and Butter: RightWay is passionate about the success of small to medium-sized businesses, providing the right information and sound advice to make the best possible business decisions.

Operations: RightWay are based all around New Zealand with an experienced team of over 100 servicing customers nationwide.

Call Routing Setup: There was a geographic menu on their 0800 number that asked people to choose where they were. RightWay knew that another setup must be more efficient to help service their existing customers’ needs and also any potential new customer enquiries.

Phone Setup: As a flexible work place, mobile phones were used by all team members. Although this allowed the Business Partners and other team members to pick up calls on the road, it did sometimes mean that if they were busy, customers might find there was a delay in getting an answer or a call back.

With growth and new ideas, come challenges and RightWay were not immune from these challenges. They knew that if they wanted to give customers world class service, they needed to ensure that every call was answered quickly by a team member. When it became apparent that their growth was leading to some customers experiencing delays when calling, they knew these had to be eliminated.

RightWay understood that the willingness to draw the Business Partner’s expertise into the business was great at opening dialogue, however there is only so much time to go around. Some calls that customer made to their Business Partners were strategically significant — should we buy this competitor of ours? but many of them were pretty operational — when is my GST due? or how much is my PAYE?

The team of people behind the Business Partners were generally those who were better placed to answer the operational questions, but the customers weren’t calling them. So, the challenge was, how can RightWay ensure that busy Business Partners have their phones answered and how can they ensure that they speak to someone who can give them the answer they require?

We put together a solution that involved very little change to the normal RightWay workday. With some network magic, we managed to seamlessly allow calls to roll over to their Customer Success Team after a short time-out period. This was the first step. Now, instead of going to voicemail if the team member was busy, customers could speak with someone straight away! This meant that the team member wasn’t interrupted, and the customer always got the prompt service RightWay wanted to deliver.

The second step was to allow customers to be put through to the right person to answer their question. If customers needed to talk to someone with more accounting expertise, they could now talk directly to the accountant working on their business. So, not only were customers able to speak to someone, they were able to get an answer.

With these two simple steps, RightWay has been able to take a massive step towards delivering the world class customer service they have always dreamed about.

To implement the solution across a team of over 100 people was a daunting task at first. Instead of rolling out a company wide solution, we began with a trial group based around a small (10) group of people within the business. We rolled the first test out only to one Business Partner and started finding all of the gaps:

We went for it!

Once we had the trial team up and running, we quickly rolled the solution out over the whole team.

Once the whole team had moved over, we needed to measure to make sure that we’d improved life for the team at RightWay and their customers.

And from the team?

“I was off work one day and knew I didn’t have to worry about my customers as calls were still getting answered.” Daniel, Business Partner

“We have become much more efficient at engaging with prospects who phone into the business and give them a great first impression” Stuart, Head of Sales and Marketing

“I feel more connected to my Business Partner’s customers now, as they speak to me more regularly, it’s been a good way to get to know more of our customers” Sophie, Customer Success Coordinator

How STOREMASTA cut sales cycles and grew revenue with Cradle