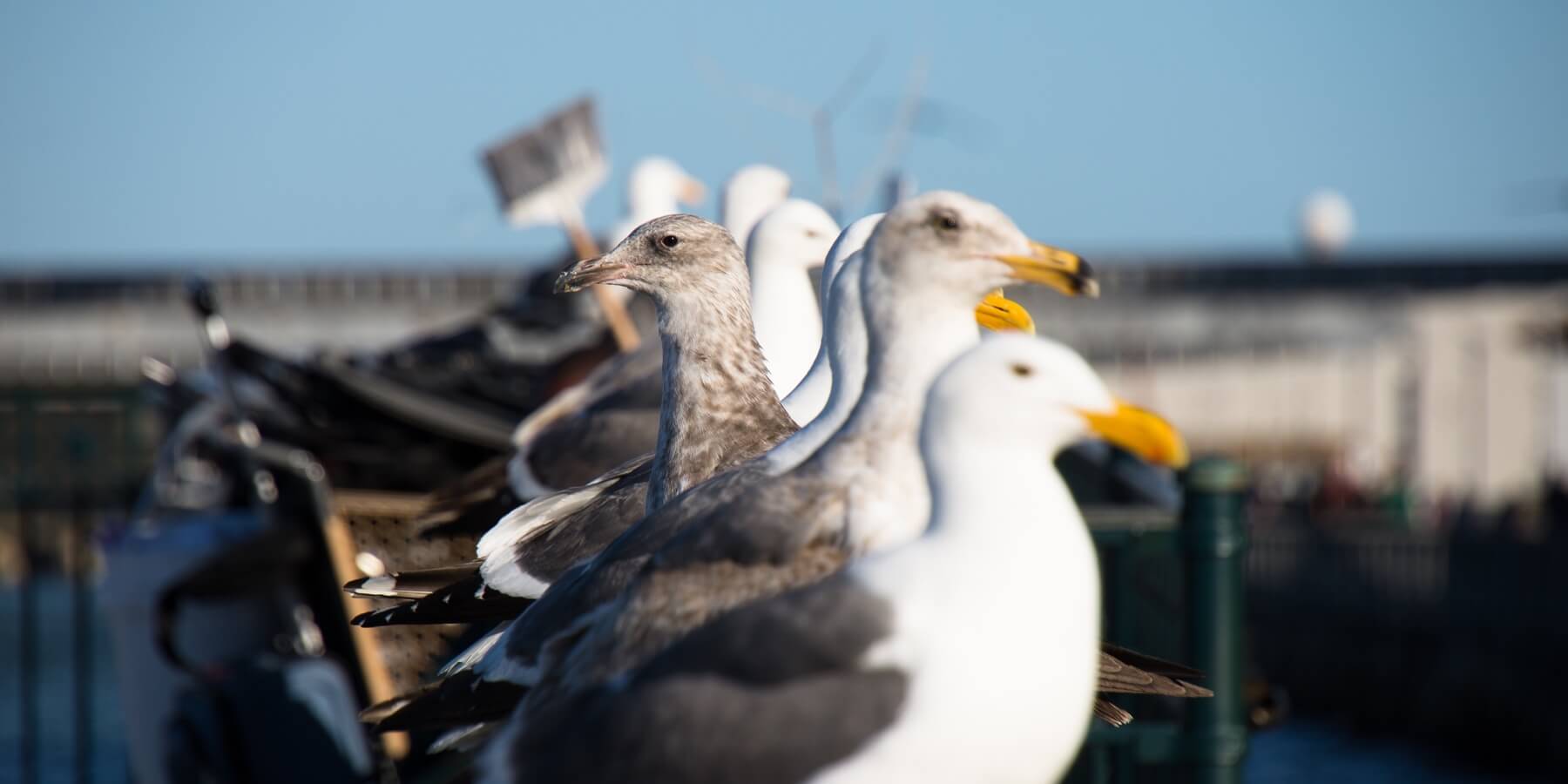 Are your clients loyal to your agency or the agents that work for you? 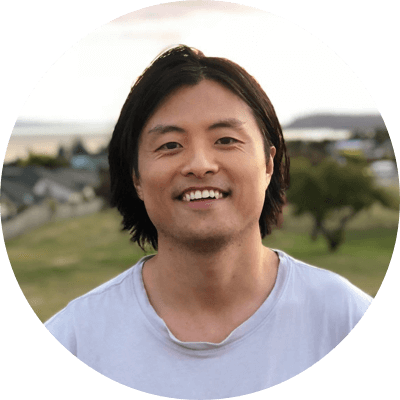 This thought must have occurred at some point in every partner/director’s mind, and although it could happen in any industry (think advertising, consulting) it often pervades the client-oriented, loyalty driven landscape of real estate. Interestingly, the real estate market is also one of the few remaining consumer market places where a business transaction is mostly conducted within the traditional, yet artful realm of a phone conversation.

Since we are in the business of solving communication problems we wanted to learn more about the interplay of a client relationship and the technology that a firm uses to foster it. We grabbed coffee (a slew of flat whites, to be specific) with a top NZ agency partner and what we learned uncovered a potential opportunity that every real estate firm (and other professional service firms) could benefit immensely from.

The communication flow between a prospective client, the sales agent, and the agency itself is largely dependent on how their phone system is set up. Often you will find agencies choose one or the other: centralise every agent’s main phone number or give an individual DDI (phone line) to each agent. It is also pretty standard to include each agent’s personal mobile number in each listing or next to their profile, mind that the agency often doesn’t own this number as it is usually tied to the agent (more on this later). 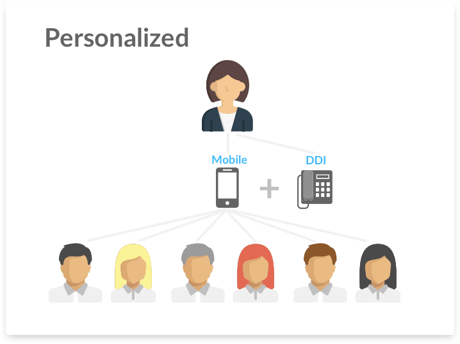 Client and agent have a one-to-one relationship (typical)‍

Many arguments can be made for why agencies should give each agent a unique DDI (phone line). The most obvious one is that it allows the client to have direct access to any particular agent at any time, without having to go through the agency’s main line. This not only creates the impression that each client is given more personalised attention, but it also reduces the likelihood that a prospect would speak to anyone else other than the listing agent.

Another reason that agencies favour unique phone lines is because they despise the traditional IVR system (“press 101 for Josh Earnest”) as it often creates a terrible user experience for clients, especially for first time prospects. And as mobile phones have quickly become the de facto talking device, there’s even less of a need to centralise everyone’s phone numbers.

But what if I told you that there’s a valuable opportunity that has eluded agencies that chose to forgo a centralised phone system for a personalised one? And better yet, a tool like Cradle that can give you both? 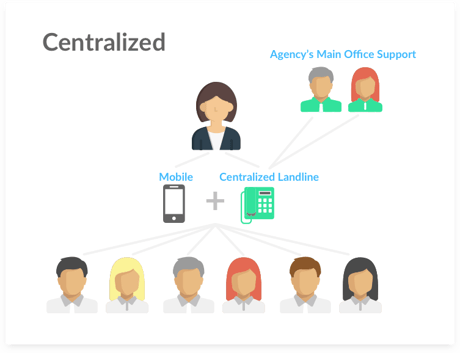 Centralise your communication without losing personalisation

With a centralised phone system the agency increases their likelihood of putting prospective clients in touch with a live person as quickly as possible. Instead of directing your prospects to the listing agent’s personal voicemail when he or she is not available, a centralised phone system allows the client to be serviced by a select group of agents based on their specific role (reception, sales, rental). Client satisfaction increases as their needs are met due to a bigger service pool, while the agents reap the fruit of their labor as they spend more time helping their clients than they do catching up on their missed calls and voicemails. To avoid any lead ownership conflict, just make sure to ask the caller the right set of discovery questions.

What if then the agent wants to have a direct relationship with this particular prospect going forward? Not a problem. All future calls will be directed automatically to the same agent once he or she has established a relationship with the prospect, using Cradle’s built-in Smart Connect feature. And if the agent happens to be unavailable to take the call, the prospect could then be automatically directed back to a group of customer support agents or receptionists. Fewer voicemails, happier clients.

One question that I have always wondered is what happens to the relationship between the client and the agent once he or she leaves the firm. It would make perfect sense if the relationship was mutually exclusive and beneficial, but what if it wasn’t? Many prospects and clients may never form a strong bond with their respective agent, but to them their relationship has been forged by a simple contact in each other’s address book.

We recognised that the agency can benefit substantially from creating a consistent, centralised communication channel between their clients and agents, in order to avoid a transfer of loyalty from agency to agent. The agency’s centralized number would then establish a stronger association with future prospects and clients, as opposed to the individual agent’s personal mobile number should he or she leave the agency.

But for many this is not an option as the individual agent requires a personal mobile number. With Cradle we can help create a win-win situation by giving each agent and agency a personal mobile and centralised landline number, respectively. In terms of user experience, there’s no distinguishable difference for the agent when a client calls his or her personal number (same as their current mobile experience), but for the agency it gets to keep this number forever even when the agent leaves. Pretty amazing, eh?

These Stories on MODERN COMMUNICATION